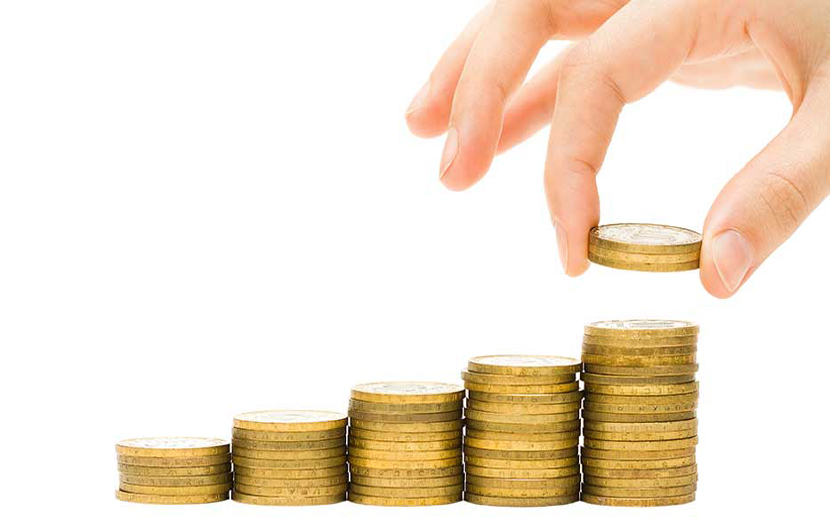 The current National Minimum Wage for those under the age of 25 will continue to apply.

The rate will depend on a worker’s age and if they are an apprentice. Any changes to the rate are normally introduced in October each year. Key points  Most workers over school leave age will be entitled to receive the NMW.  The NMW rate is reviewed annually by the Low Pay Commission.  The minimum rate depends on the age of the worker.  HM Revenue &Customs (HRMC) can take employers to court for not paying the NMW. 

There are a number of exemptions to those who receive the NMW. These do not relate to the size of the business, sector, job or region.
 The compulsory National Living Wage is the national rate set for people aged 25 and over.  The NMW rates for those aged under 25 change on 1 October every year whilst the NLW rate for those aged 25 and over will change every year on 1 April.

Exemptions There are a number of people who are not entitled to the NMW.  Self-employed people.  Volunteers or voluntary workers.  Company directors.  Family members, or people who live in the family home of the employer who undertake household tasks.

All other workers including pieceworkers, home workers, agency workers, commission workers, part-time workers and casual workers must receive at least the NMW. Non-payment of the NMW It is against the law for employers to pay workers less than the National Minimum Wage or to falsify payment records. If an employer doesn’t pay the correct rate, a worker should talk to their employer and try to resolve the issue informally first.

If this doesn’t work a worker may make a formal grievance to their employer. A worker can make a complaint to HMRC who will investigate the complaint. If HMRC find that an employer hasn’t paid at least the National Minimum Wage, they can send a notice of arrears plus a penalty for not paying the correct rate of pay to the worker.
Contact Aspire HR Solutions if you would like any advice on support on introducing the National Living Wage this April. Visit www.aspirehr.co.uk or telephone Catherine on 07901 794439

How can we help you?

Contact us at the Aspire Altrincham Head Office or submit a business inquiry online.

Friendly, approachable as well as highly professional. Aspire HR’s knowledge and experience provides us with the assurance that we are acting correctly and have taken all due considerations into account.